From Warcraft III Map Editors to Macromedia (Adobe's now) Flash to Unity3D, with an assortment of other engines and editors in between, Jin Wei had tried many different ways to fuel his passion for game design and programming. He first came to love game design during elementary school and would spend his holidays learning and developing games in a small corner in his father's laptop repair shop. He developed an insatiable hunger for making great games. He is currently a designer and producer in Pixelon Games but spends his free time programming development tools for the team.

Shao Qin was attracted to games ever since he played Chrono Trigger on the SNES and has ever since been aspired to build his very own RPG. Shao Qin hones his skills in game design and programming by playing and analysing great games. He enjoys solving complex problems and is always in search for the next-big-problem to tackle. 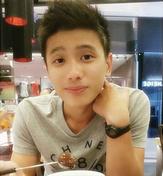 Pixelon Games is a Singapore-based indie games development studio. It was established in June 2016 when 3 passionate budding game developers came together to create great games. The studio is currently in its infancy and we aim to use that to our advantage, by having a clean slate to paint whatever we desire. As indie developers, we challenge dogma and push the limits of the norm and are free to create what we envision to fuel the ever-burning passion within us. We are a dedicated bunch of developers who love what we do and do what we love. 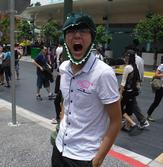 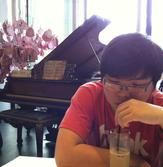 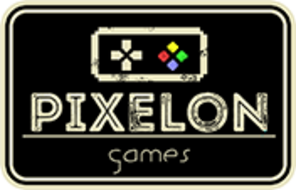 Since young, Jun Rong has been an avid hobbyist in the art of game design and game art. He has a fascination for whacky game art pieces and character designs. His skills and never-give-up attitude has been a great addition to the team when the going gets tough. When not catching a live soccer game, He spends his free time doodling and practicing his craft.