Literally a greybox prototype, Elevator Mania started off as an idea to bring people from the first floor to the upper floors. It was a bare bones design which allowed the designers to concentrate on the gameplay elements.

Take a look at the early gameplay video made. 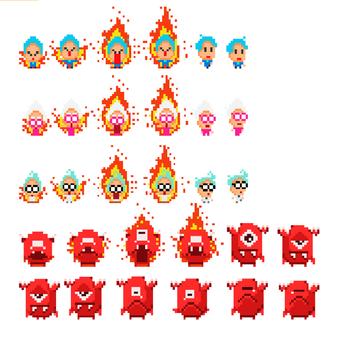 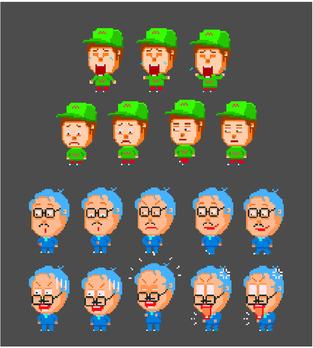 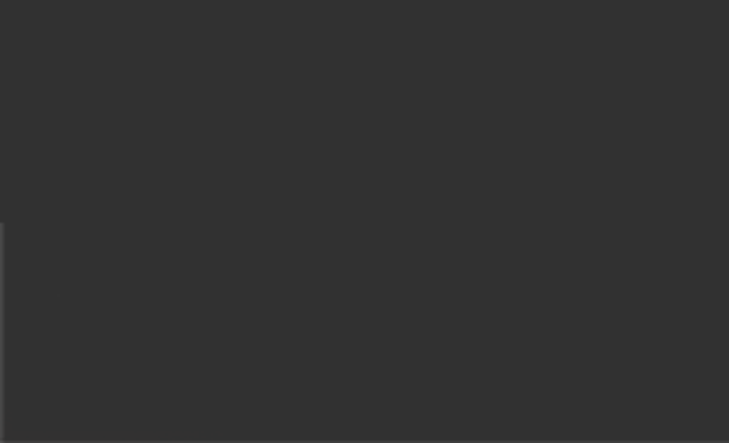 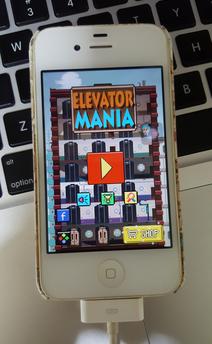 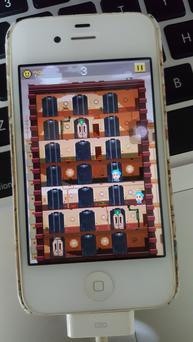 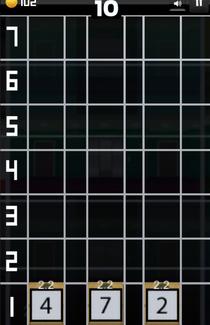 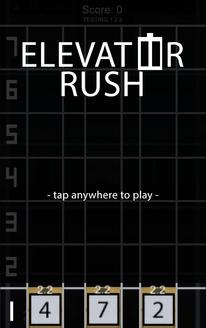 From Elevator Rush (development name) to Elevator Mania, the

The short clip to the right shows you the transformation from v0.1 (initial development phase) to v1.16 (current in Play Store). We discarded features that we held on to dearly and added in new ones which made the game a better and more engaging one.

Take a look and let us know what you think!

TESTING AND PORTING TO iOS!

Dive into the minds of the guys responsible for this game! Look through our iterations in Game Design, User Interfaces, Character and Environment Designs. Be part of the process in our future updates and games! Below are the iterations we have gone through. You can see us build the game from ground up and then shake it down to its foundation to find what makes players happy and engaged. 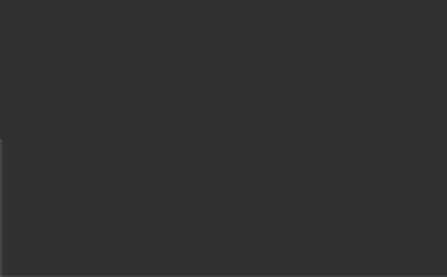 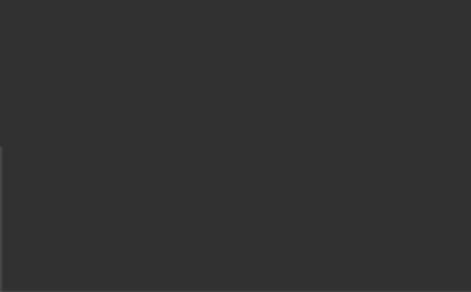